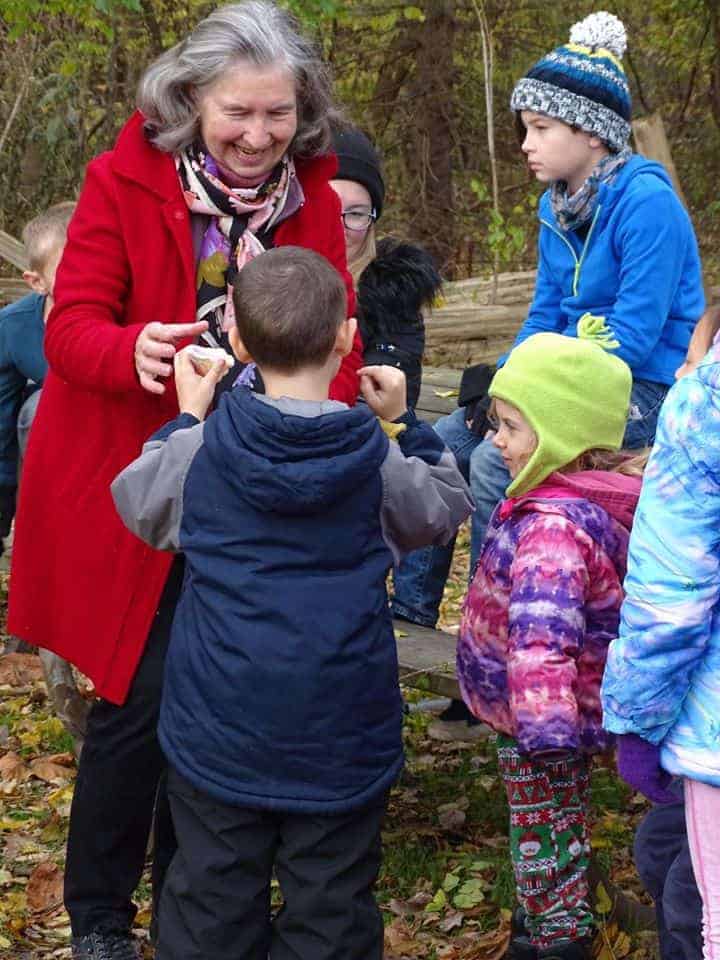 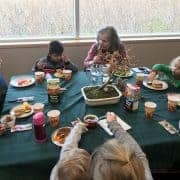 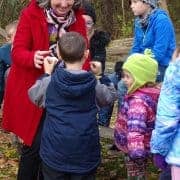 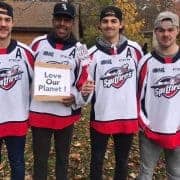 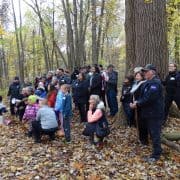 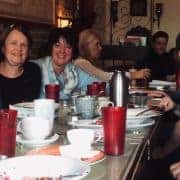 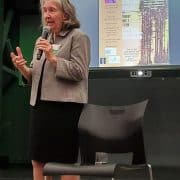 On Sunday, November 3rd and Monday, November 4th author, botanist and advocate for trees, Diana Beresford-Kroeger came to Windsor for a 2-day tour promoting her new book ” To speak for the trees“. PIBO and Green Drinks Windsor brought Diana here for her first visit to Windsor.  The Student Life Centre at St. Clair College hosted the event where almost 300 people came to see her speak about the importance of trees. On Monday Diana led a forest walk at Ojibway Park for ten lucky children who were the winners of a contest run by CBC Radio. The children were joined by various representatives of local environmental groups, as well as MP Brian Masse and a few members of the Spitfires hockey team.  An all-vegan lunch was provided by the Magical Mushroom Hub. Later that afternoon, Diana’s documentary, A Call of the Forest was screened by the Windsor International Film Festival. Diana remarked that her trip to Windsor was one of her most enjoyable on her tour.