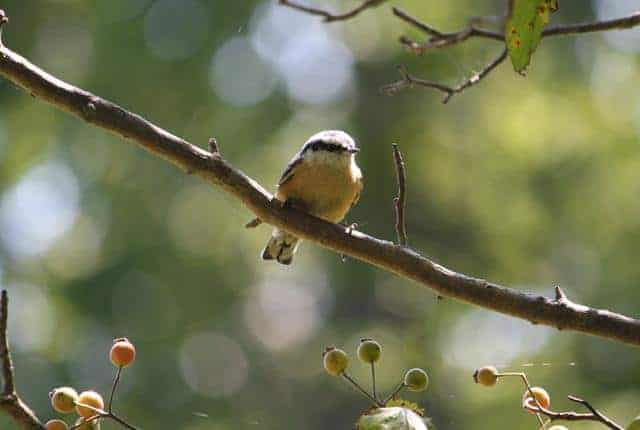 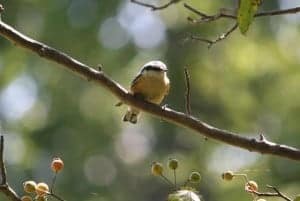 Light north winds helped push some migrants into the area this morning. A Black-crowned Night Heron and a Solitary Sandpiper were observed during the census. 49 birds were banded and 15 warbler species were recorded. Nashville Warblers and Western

Palm Warblers were new for the season. (photo Red-breasted Nuthatch)