An Online chat with Les Stroud

An Online Chat with Les Stroud. Originator of the concept of Survivor TV, Les Stroud is the creator, producer and star of the hit TV series Survivorman, one of the highest rated shows in the history of OLN Canada, the Science Channel US, and Discovery Channel US. He’s also the only producer in the history of television to write, videotape, host and produce an internationally successful series completely alone. He has been nominated for 27 Canadian Screen Awards, and has won three for Best Writer and Best Camera. During this one-hour live chat, suitable for ages 8 and up and for as many as 10 people, Les will talk about how to survive in the wild; the talk would be ideal for classrooms. 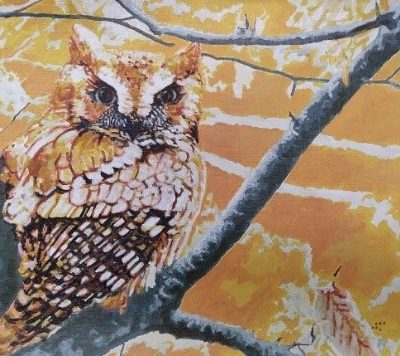 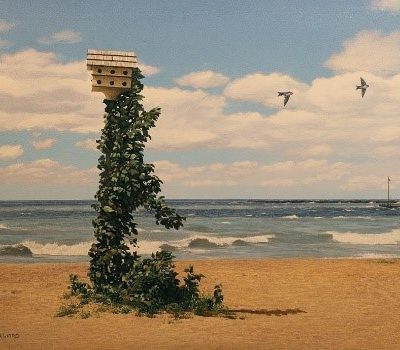 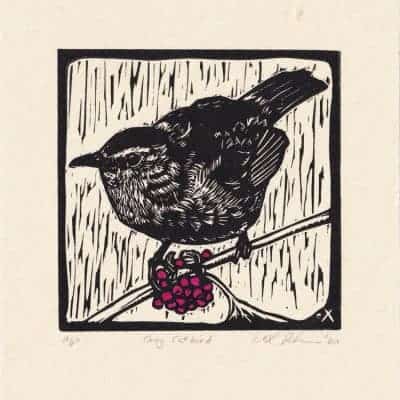 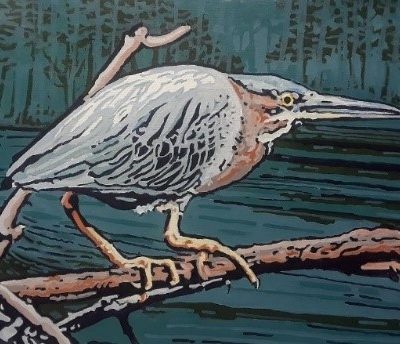