A complete set of the Birder Murders Mysteries, by Steve Burrows. Soon to be released as a television series, the award-winning Birder Murders books by Steve Burrows, named “Nature Writer of the Year” by BBC Wildlife, features birdwatching Detective Inspector Domenic Jejeune, who lives in England and crosses continents to see birds and solve crimes. Individual titles include A Siege of Bitterns; A Pitying of Doves; A Cast of Falcons; A Shimmer of Hummingbirds; A Tiding of Magpies; and A Dance of Cranes. Personally inscribed and signed by the author. 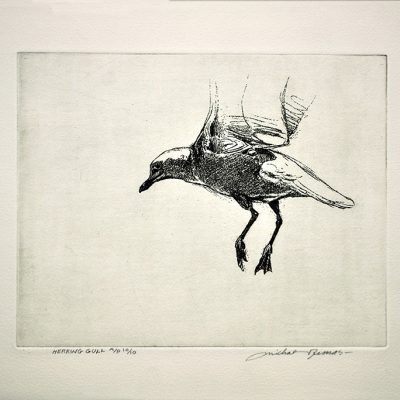 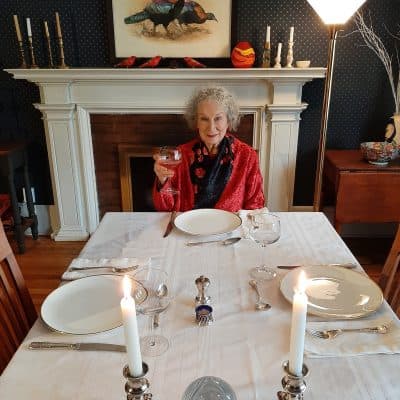 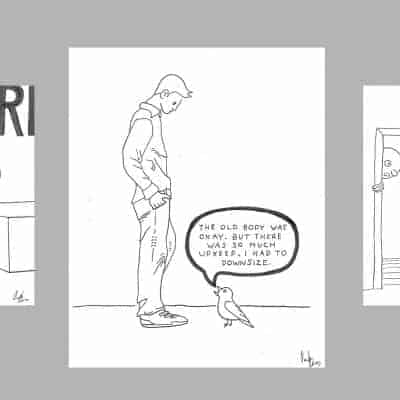 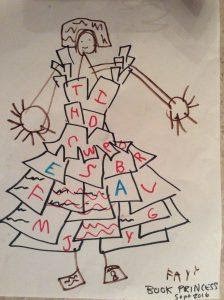