-Preliminary consideration of Pelee Island as a suitable location to establish a non- profit organisation devoted to the study and conservation of birds. Plans initiated for a 2003 migration-monitoring pilot-study at Fish Point Provincial Nature Reserve – Ontario Parks 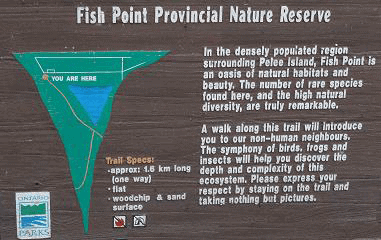 -Under direction of the Pelee Island Heritage Centre, the Spring migration study commences in April and runs to mid-June, the Fall study from August to mid- November. Two staff conduct fieldwork at Fish Point on 151 mornings, document 192 species in the official ‘count’ area, and band 3450 birds of eighty-six species and forms

-Founding Board of Directors 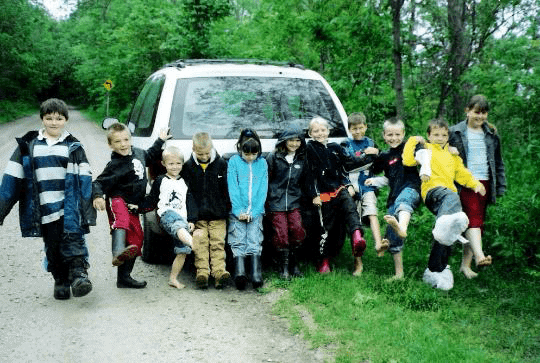 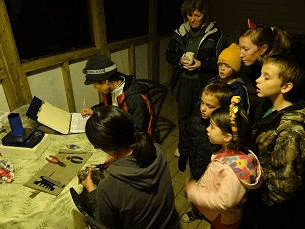 -PIBO becomes a member of the Canadian Migration Monitoring Network

-Five staff and volunteers contribute 163 mornings of fieldwork to the migration program, document 199 species, and band 5750 birds of ninety-one species and forms 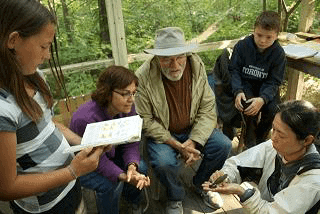 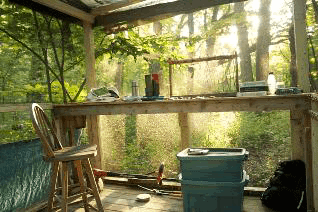 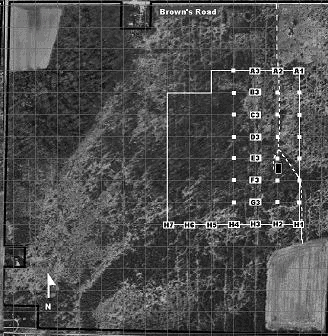 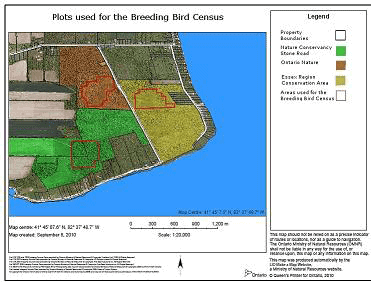 -The bird observatory plays a small but instrumental role in the cancellation of a poorly-placed offshore wind turbine development proposed for Pigeon Bay, just west of Point Pelee Provincial Park and north of Pelee Island 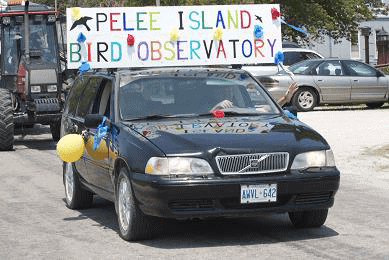 -In-class presentations about birds, bird migration, and Species at Risk, are delivered to 633 students in Essex County 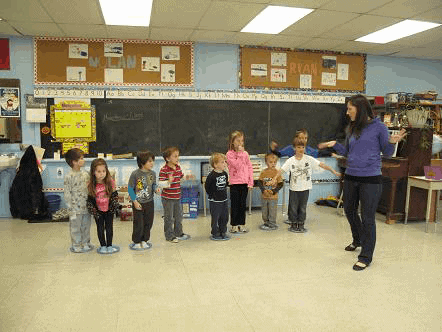 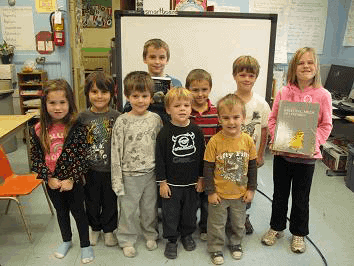 -Thanks to a gift from a long-time PIBO supporter, PIBO acquires “The Birdhouse”, a cozy cottage on the north shore of Pelee Island. The Birdhouse is available as a summer vacation ‘get-away’

-Two staff and nine interns/volunteers contribute 1466 field-hours to PIBO’s population monitoring programs and document more than 200 species on the island, including data on the nesting status of five Species at Risk

-PIBO’s first live video-conference from the island with a local secondary school in Harrow. PIBO staff capture and band songbirds during an hour long session and field questions from students about birds 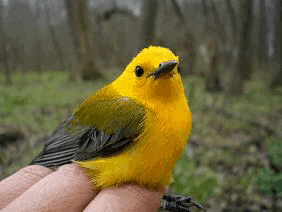 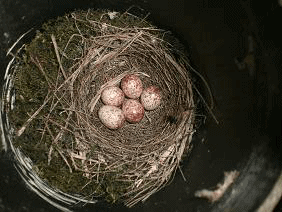 -Completion of a three-year Blanchard’s Cricket-frog project under the direction of the Toronto Zoo. No cricket-frogs are detected on Pelee during almost 600 hours of recordings

-A new species for PIBO as up to fourteen American White Pelicans roam the waters around Fish Point in August. PIBO’s island checklist stands at 278 species, with 40,125 birds banded of 113 species and forms 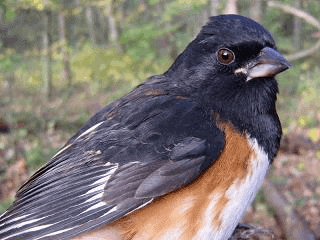 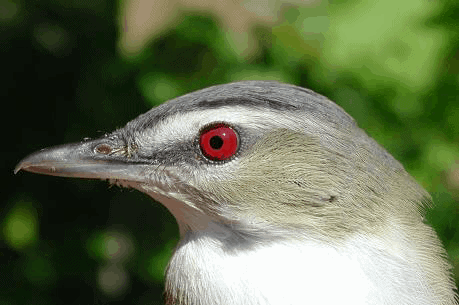 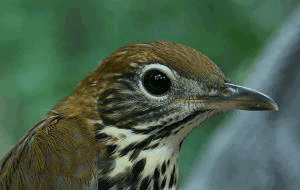 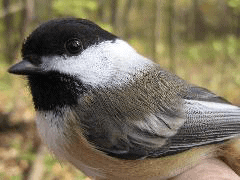 -2493 birds of seventy-six species were banded

-2584 birds of eighty species were banded

-SAR: A Yellow-breasted Chat was heard on June 2nd and 6th, but no nests were found; An Acadian Flycatcher was heard on May 29th, captured but not banded on May 31st and seen on June 2nd; A Least Bittern was heard and observed on June 13th during the marsh bird survey; Bald Eagles are a common sight on Pelee Island; A Whip-poor-will was observed on September 2nd; A family of Red-Headed Woodpeckers nested and raised at least one fledgling at Fish Point; American White Pelicans were seen frequently on Pelee Island.

-Conducted International Piping Plover Census in June. None was observed.

-At the 5th annual PIBO Windsor fundraiser,  Terry Fallis was the guest author for the evening

-15 years of research, education and outreach on Pelee Island!

-Unusual birds: PIBO banded two Kentucky Warblers on May 7th and May 10th. These were only the fifth and sixth Kentucky Warblers banded by PIBO in its 15 years of operations. A Brewster’s Warbler was observed on May 11, only the fourth one to be banded by PIBO. A Grasshopper Sparrow was seen on census on April 26th and a Lark Sparrow was observed on June 3rd.

-PIBO’s Education program was awarded a “Pat on the Back Award” by the Windsor Essex County Environment Committee on June 1st in recognition of the outstanding work done by Education Coordinator, Sarah Keating.

-SAR: A Prothonotary Warbler was banded on May 16th; A Yellow-breasted Chat was heard on June 8th; a possible Acadian Flycatcher was banded on May 24th; Least Bitterns were heard several times during the Marsh Monitoring Surveys and Bald Eagles and American White Pelicans continue to be observed on Pelee Island.

-PIBO’s 7th annual Windsor fundraising dinner was on May 9th. The guest author was Madeline Thien

-In August, a monthly meetup, “Green Drinks” was formed in Windsor. Informal and open to everyone, they provide an opportunity for local environmentalists to get together in a casual setting to meet new people and talk about local environmental issues. 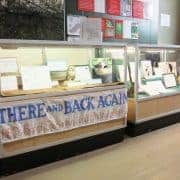 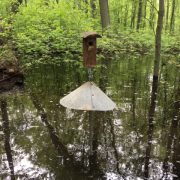