Back To Home
Migration Summary September 17, 2019 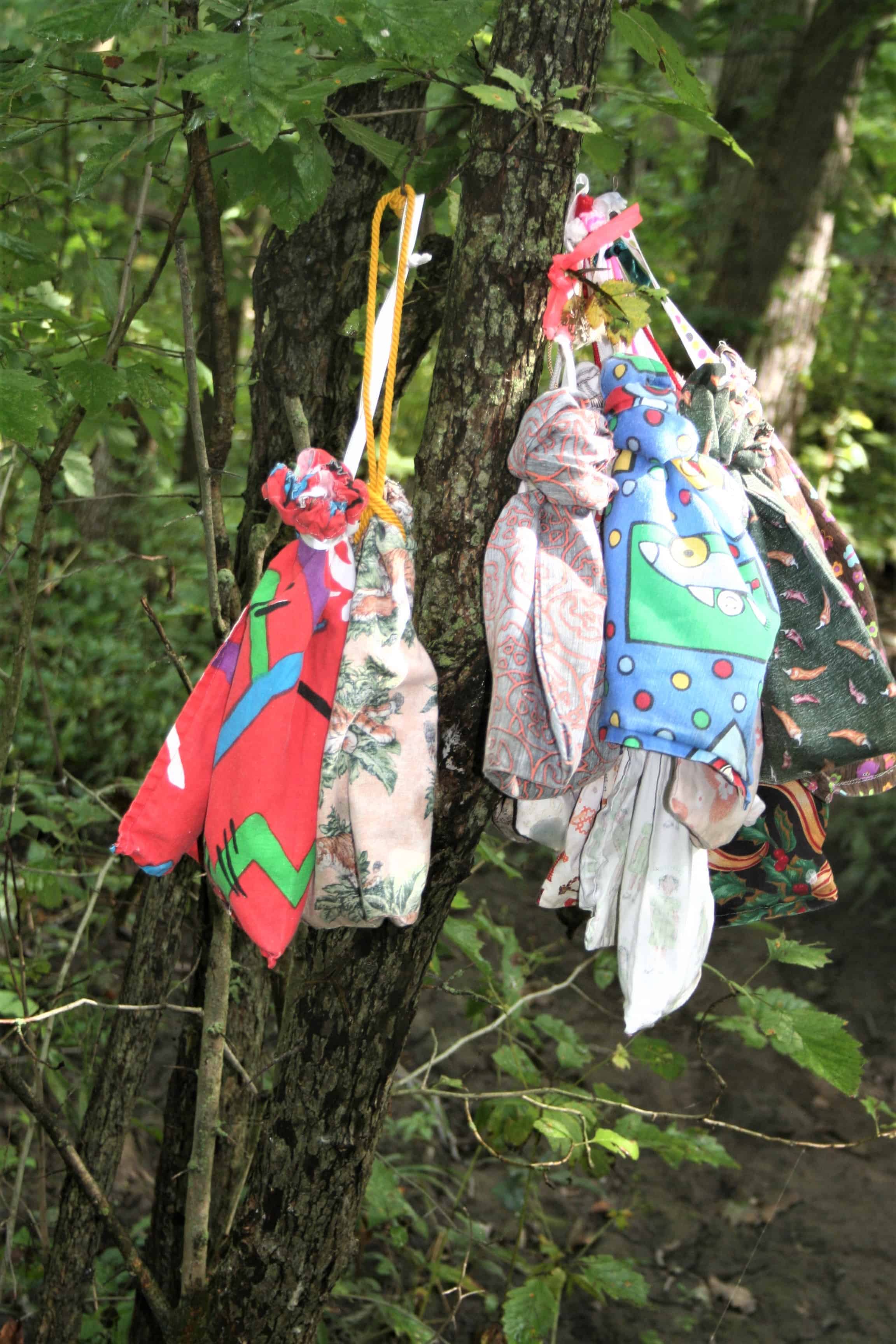 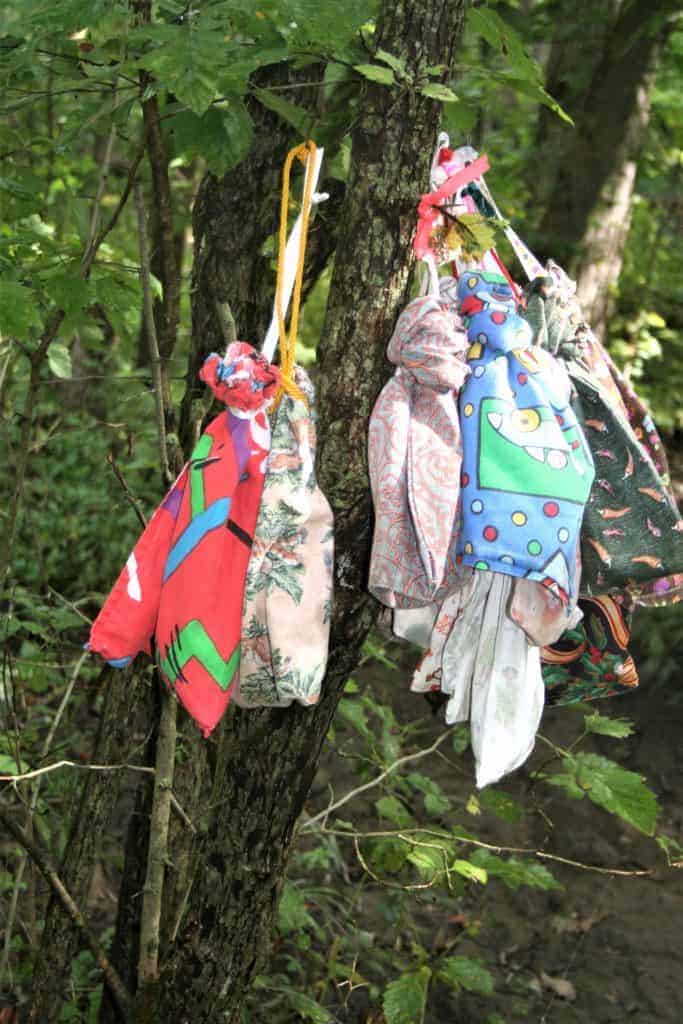 Migration Report for the first half of September

The days are getting shorter and dawn is coming later.  The cheerful song of the Carolina Wren can still be heard outside the banding station, but the Yellow-billed Cuckoo no longer serenades us all morning long, although we have seen it skulking around in the woods nearby.

Swallows and Martins gathered in huge flocks early in September but have since flown south.

Swainson’s Thrushes were the most commonly banded birds in the first half of this month (149), with Magnolia Warblers (102) in second place and American Redstarts (95) in third place. Our biggest day was September 6th when 83 birds were banded! We have seen a variety of warblers, most in their fall plumage.  Occasionally we get a colourful male.

On September 7th we banded a Golden-winged Warbler and on the 11th we were lucky enough to band an elusive Connecticut Warbler.

Shorebirds are starting to move through Fish Point.  Sanderlings and a Ruddy Turnstone have been counted on the census and on September 14th a Whimbrel was at the tip of Fish Point.  Double-crested Cormorants are gathering in the lake and over 10,000 have been seen on several censuses.  Flying among the cormorants are American White Pelicans (68 were counted on one census).

Hawks are also starting to move.  In the past few days, there have been numbers of Merlins and Sharp-shinned Hawks as well as a few Ospreys flying off the tip towards the islands to the south of us.

Monarch Butterflies have been seen flying around the island but have not congregated on the trees at the tip yet.  There are still many species of butterflies on the island including Snout, Painted Lady, Hackberry Emperor, Cabbage White, Clouded Sulphur, Orange Sulphur and Red-spotted Purple. They can be seen nectaring on the One-seeded Bur Cucumber on the trail to Fish Point.

Common Green Darners (Dragonflies) which have spent their summers in the wetlands are gathering along the Lake Erie shore in preparation for their southern migration to the southern states or Central America.  Some will stay here until early October.  They are easy to identify by their large size, solid green thorax and blue (male) or reddish (female) abdomens with black spots.

The distinctive, southern Spined Microthena Spiders with their unique spiked abdomens can be easily found at this time of year since they build their webs across woodland paths.

The leaves are starting to turn colour (mostly yellow, but the Sumacs are vibrant red). Berries are ripening.  The fall migration is underway.  Come and see us from 8 a.m. to noon 7 days a week unless it is raining.  The trails are a little muddy currently but with the predicted sunny weather they should be dry soon.  If it has been rainy bring your rubber or hiking boots.

Photo of birds waiting to be banded by Martin Parker 2019.